John Wayne was also left in tears by the cast and crew of Rio Lobo after returning to set from winning his Best Actor Oscar for True Grit.

ohn Wayne had already remade 1959’s Rio Bravo, a film about a sheriff defending his office from outlaws, in 1966’s El Dorado. Yet Howard Hawks, who directed both of those films, wanted to make it a third time in 1970’s Rio Lobo. When the filmmaker first approached Duke about the idea, the Hollywood star replied: “Do I get to play the drunk this time?”

Originally set to be shot in Durango, Mexico for $5 million, Rio Lobo – was filmed for an extra $1 million at Old Tucson, Arizona, since 1971’s Lawman was already shooting south of the border. Hawks had wanted EL Dorado star Robert Mitchum to reprise his drunken sheriff, but he’d retired. Nevertheless, he would visit the set since his son Christopher had a role that the director had to fight the studio to be included. At this point in his career, the 62-year-old Wayne was in poor health having had a cancerous lung removed just a few years earlier. The star, who was 13 years older than Jack Elam’s Old Man character, struggled to get on and off his horse and was still recovering from having torn a ligament in his shoulder when shooting 1969’s The Undefeated.
Wayne’s fight scene with Victor French had to be filmed very carefully, with most of the shots that were used being with his double. Much of the scrap took place off-camera, with only sounds of the scuffling being heard. His Rio Lobo co-star Jennifer O’Neill remembered how Duke struggled to carry her up the stairs. In an interview in the video below, she said: “He became just completely exhausted, he really struggled through it.” Yet despite his suffering, the 21-year-old remembered Wayne being “the nicest guy in the world”, who went out of his way to help young actors trying to improve their performances. However, she couldn’t say the same for director Hawks.

Hawks would blame Rio Lobo’s critical and commercial failure on anyone but himself, saying “I didn’t think it was any good”. The director, who injured himself and needed four stitches while filming the railway scene, felt that at 62-years-old Wayne was too old to carry the movie – with critics saying the same in their reviews. He went on to claim that O’Neill was inexperienced and difficult to work with too.

However, she said that when the filmmaker first spoke to her about her role as Shasta, he walked directly up to the actress and punched her in the gut, telling the 21-year-old that her voice was way too high. Hawks told her to go out into the woods and just sit there and scream at trees so that her vocal cords would be rougher for the part.

O’Neill said Hawks’ punch hurt her after the director really thumped her with intent. The actress also claimed he said he’d make her a star if she signed up for three movies, even though Rio Lobo would be his last. Since she declined, the filmmaker’s feelings toward her changed and he treated her poorly on set. She even alleged that Hawks said he would ruin her career.

During filming, the 21-year-old felt that the director’s mental faculties weren’t entirely in working order, which could explain some of his nasty behaviour. O’Neill shot one scene wearing a false moustache as a joke, which Hawks completely missed even after yelling cut. Talking of dressing up on set for a gag, that’s exactly what the cast and crew did to celebrate Wayne’s Oscar win. 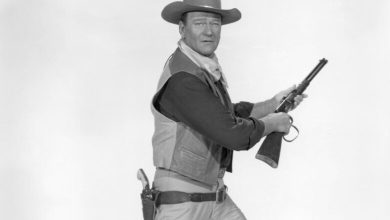 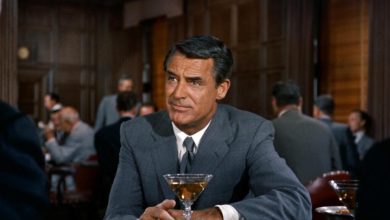 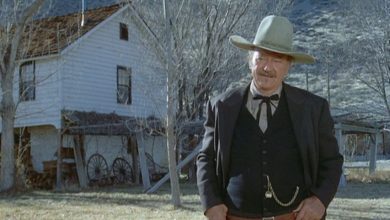 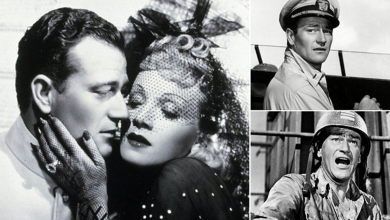