In Escape From New York, Russell was riffing on Clint Eastwood in his performance, which can be heard in Snake’s raspy drawl. Both Russell and Carpenter are Western fans and reckoned that since Big Trouble In Little China’s Jack was a loudmouth American who assumed – incorrectly – he was the hero, that Russell should play it as Western icon John Wayne. Recounting this choice in interview book John Carpenter: Prince Of Darkness, the director stated “Jack Burton is John Wayne, and Kurt is playing it blow-hard John Wayne.” Jack’s “sidekick” Wang Chi is the real hero and performs all the martial arts, while Jack doesn’t do much to affect the story.

Big Trouble In Little China Was Originally A Western

In fact, Jack has a habit of getting knocked out or otherwise incapacitated when the action kicks in. This was one of the subversive comic elements of Big Trouble In Little China that many viewers just didn’t get, and even 20th Century Fox was angered by this creative choice, having expected an Indiana Jones-style movie. Many of Russell’s line deliveries mirror that of Wayne too, with the character’s wild overconfidence in his own abilities just making the gag funnier when he constantly fails. Even when Jack succeeds in delivering the killing blow to the main villain, it feels like dumb luck than by design.

The Wayne parody would have made even more sense had Big Trouble In Little China been shot as a Western, as originally written. The story was set in the 1880s, with Jack being a cowboy who arrives in Chinatown and has his beloved horse stolen. The film was designed as a mix of Chinese martial arts movie and Western, but fears over its cost saw Fox order the screenplay rewritten as a contemporary adventure. Carpenter pictured another Western icon as Big Trouble In Little China’s lead too, as he wanted to cast Clint Eastwood as Jack Burton; the star was busy on other projects at the time.

Is The Rock’s Big Trouble Reboot Still Happening?
Dwayne Johnson in Jumanji The Next Level
In 2015, it was announced that Dwayne Johnson was developing a Big Trouble In Little China remake, though it was later revealed that the planned film would actually be a legacy sequel. While Johnson once seemed very interested in pursuing the film – and having Carpenter creatively involved in some capacity – there’s been little reported about this Big Trouble In Little China revival since 2018. With Johnson busy on other franchises, including more planned appearances as Black Adam and a Red Notice sequel, the odds of it coming together seem to fade with each passing year. 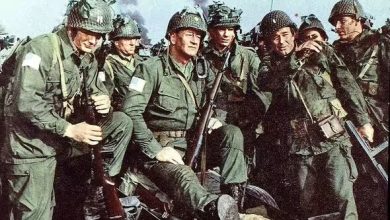 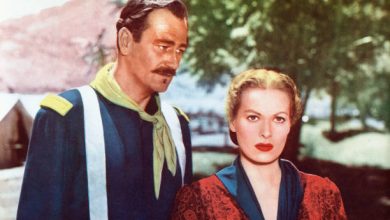 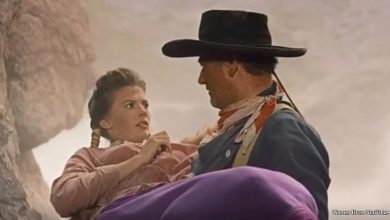