Actor John Wayne had a complicated history with fellow Hollywood star Marlene Dietrich. However, that doesn’t change that the Western movie actor held her in very high regard. Wayne once said that Dietrich was “the most intriguing woman I’ve ever known,” which was no secret to his closest friends. But, their accounts of the breadth of the actors’ relationship were contradictory.

Pilar Wayne and Alex Thorleifson’s John Wayne: My Life With the Duke explored the ins and outs of the actor’s marriages, friendships, and relationships. Wayne believed that he met the love of his life at 19 years old with Josphine. They grew a family together, but their marriage ultimately was an unhappy one. However, Wayne and Dietrich awakened something in one another, resulting in a love affair that would last for three years.

Wayne and Dietrich had a physical romance that gave him a very different feeling than he had with Josephine. According to Pilar, Dietrich was the only person other than John Ford to tell him that she believed in him. As a result, she restored his confidence in himself after feeling small from politics with Hollywood studio executives.
Pilar admitted that Wayne was always “reluctant” to speak with her about Dietrich. However, he did say that the fellow actor helped him with business contacts to supposedly improve his financials. Nevertheless, Pilar did recall a specific moment that she shared with the actor regarding his previous lover.

“She was the most intriguing woman I’ve ever known,” Wayne admitted regarding

Wayne’s friends were more open to discussing his love affair, but their accounts of the situation differed. Some described the relationship as “purely sexual,” while others believed that he truly loved her. If he wasn’t already married to Josephine, they said that Wayne would have proposed to Dietrich.

Dietrich became very dear to Wayne, as he deeply confided in her. She would bring home-cooked meals to set for him when they worked together on films, such as The Spoilers and Seven Sinners. Additionally, they would spend time together playing chess and fishing.

John Wayne: My Life With the Duke revealed that after three years, his love affair with Dietrich finally came to an end. However, he never revealed why they parted ways. The pair didn’t see one another for many years until Wayne already proposed to Pilar, who would later become his third wife. Dietrich and Pilar met with Wayne present, which was an incredibly uncomfortable experience for his wife-to-be.

The True Grit actor and Pilar attended a nightclub in Las Vegas where Dietrich was performing. She allegedly aimed flirtatious behavior from the stage toward Wayne in the audience, and he wanted her to meet his fiancée. Pilar was hesitant but went along with it. However, once Dietrich realized that Wayne was officially off the table, her behavior turned cold toward the pair. 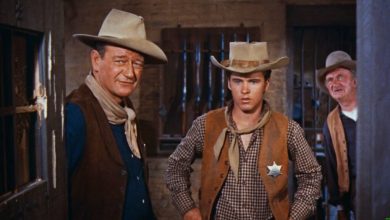 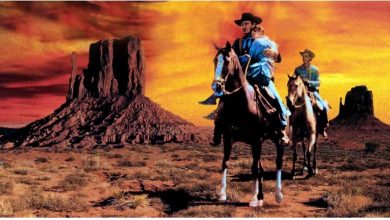 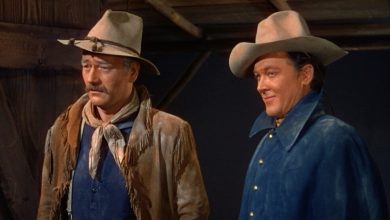 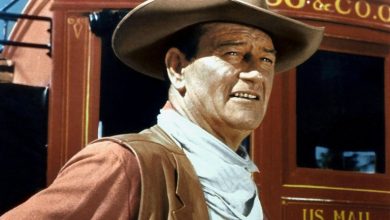 John Wayne : I’ve always followed my father’s advice: he told me, first to always keep my word and, second, to never insult anybody unintentionally