John Wayne was just like the rest of us. He felt guilty about not saving enough money.

Given that he’s one of the biggest stars, ever, it’s difficult to believe he worried about money. But during a tell-all interview with TV talk-show host Phil Donahue, John Wayne talked money. He was answering questions from the audience. One woman asked him if he had any regrets.

Now, this was in 1976. John Wayne was nearing 70. Here’s how he answered the question. Keep in mind, most of the people in the audience were women. After all, this was mid-1970s Phil Donahue.

“I’m quite happy with it,” John Wayne said of his career. “Maybe I wish I could’ve saved a little money, but outside of that? I don’t know, it doesn’t matter. I’d probably spend it the same way.”

When John Wayne gave this interview, he was at the end of his career. Maybe he didn’t realize it at the time. He made his final movie, The Shootist, in 1976 and was doing publicity for the film. It also starred Lauren Bacall, Jimmy Stewart and Ron Howard. Wayne played J.B. Book, a dying gunfighter. At the beginning of the movie, a doctor tells Books he’s got terminal cancer. And the doctor suggests he may prefer being killed than dying of the disease. Books plans his death and invites three contenders to finish him off. That was the plot of the movie.
John Wayne Probably Needed More Money Because He Had Big Family

John Wayne probably was worried more about money because he also had a big family. He was married three times and was the father of seven children. All of them tried acting. His children now would range in age from 55 to 81. At the time of the interview, John Wayne said he had 20 grandkids.
Three years after John Wayne appeared on Donahue, he died of stomach cancer. He made his final public appearance at the Academy Awards on April 9, 1979. He was the final presenter at the awards ceremony. And the crowd at the Dorothy Chandler Pavilion gave Wayne such a loud, overwhelming ovation it almost as if they were cheering on the biggest winner of the night. Wayne finally asked them to take their seats.

“That’s just about the only medicine a fellow would ever need,” John Wayne told the crowd.

He said “I’m mighty pleased I can amble down here tonight.

When he died on June 11, 1979, he left his family a nice chunk of money. CelebrityNetWorth.com estimated his estate to be about $7 million. That included $1 million in real estate and $6 million in assets and investments.

John Wayne started making $1 million a film in the late 1960s. Plus, he owned high-dollar properties in Arizona, Newport Beach, Calif and Puget Sound in Washington. A few days before he died, Wayne sold his beloved yacht named the Wild Goose. He’d steered the 136-foot refurbished boat on fishing trips from Mexico to Alaska.

So as John Wayne said, no matter how much money he made, he probably would spend on the same items. No regrets. 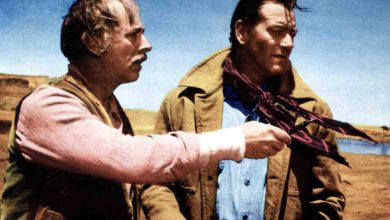 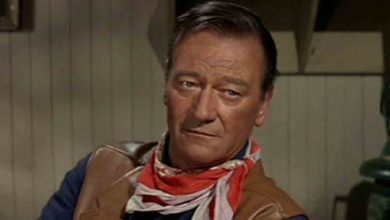 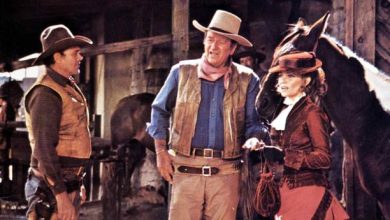 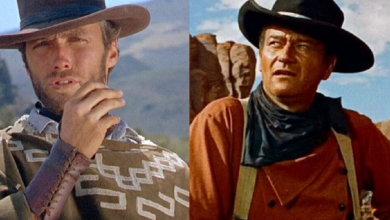