John Wayne lived out his tough big-screen persona in real life, according to his The Sons of Katie Elder co-star Dean Martin. Duke continued doing his own stunts right after having a cancerous lung removed, which included almost catching pneumonia after being dragged through a river multiple times. The star even had to rely on an oxygen mask on set, which he was photographed using, making the Hollywood legend explode in rage.

Martin told a reporter for Time: “Someone else would have laid around, feeling sorry for himself, for a year. But Duke, he just doesn’t know how to be sick. He’s recuperating the hard way. He’s two loud-speaking guys in one. Me, when people see me, they sometimes say, ‘Oh, there goes Perry Como.’ But there’s only one John Wayne, and nobody makes any mistakes about that”.

Hathaway made sure to reshoot scenes that had too much of Wayne’s gut on display, while his makeup man kept on top of things. This included redoing the star’s eyes, continuing to smear Nivea cream over his double chin and stying his hairpiece. Additionally, Duke’s trainer Ralph Volkie would rub the star’s aching muscles with Absorbine Jr pain relief which made the set smell. Nevertheless, it all paid off and the director’s wish for America to see John Wayne as they had known him worked a treat. 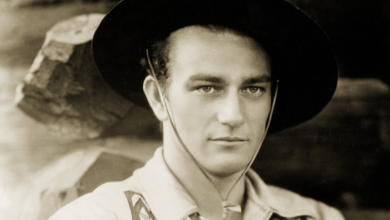 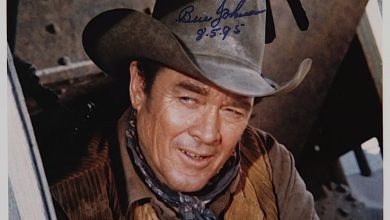 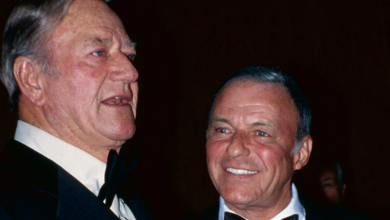